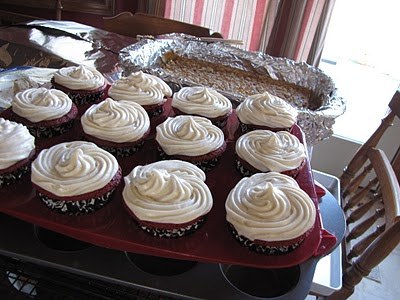 We like these pumpkin bars. We may even need to make another pan. 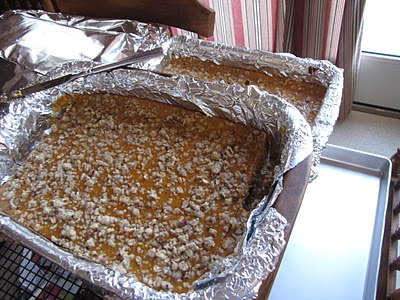 Bethany doesn't like red velvet cupcakes. I can take them or leave them. But we both love the cream cheese frosting. We also love these cupcake cups. 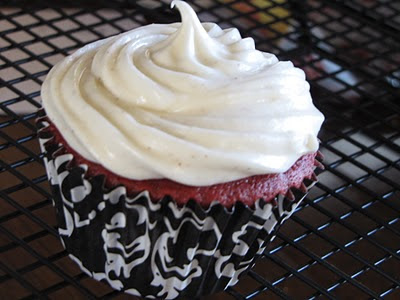 We also love the way these apples look with the dish towel. It's the little things.... 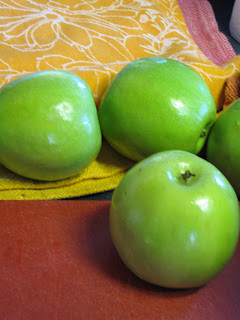 I was loading some photos that Patrick scanned from my grandma's slides a couple of years ago, after she died. I came across several of my grandparents that reminded me why they always were--and always will be--who I think of when I think of a happy marriage.

They were married for a little over 70 years, and there was a look that I remember Grandpa giving Grandma when I was five, that I was still seeing him give her when I was 40. 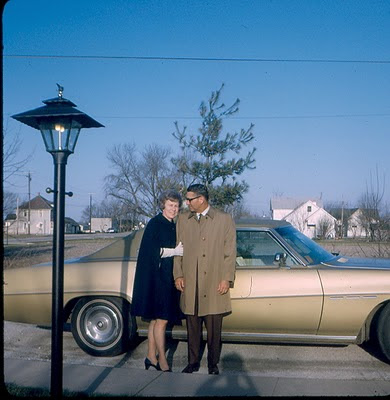 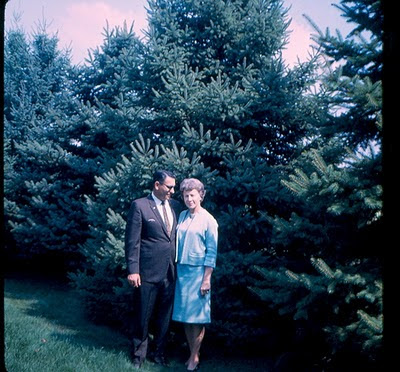 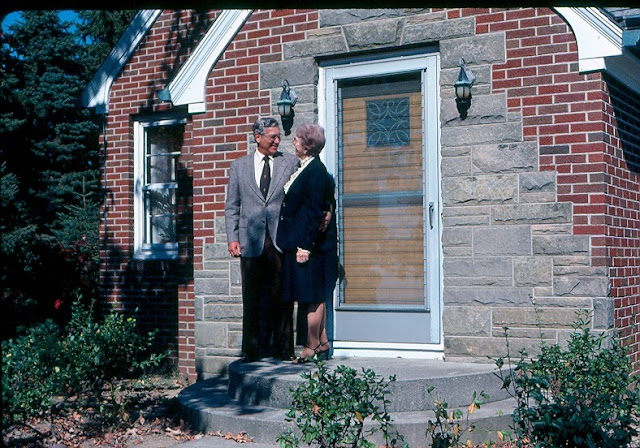 The numbers, they hurt me

I have an issue with numbers. They have always seemed like a foreign language to me. If I work hard and concentrate--a challenge in itself-- I can make them behave, but I don't enjoy it and it wears me out. In college, after struggling through calculus at my first school, I was delighted to discover that UW would let me use symbolic logic to fulfill a math requirement. I got to do math with words and pictures! (Yes, I was the weird kid who loved proofs in geometry class.)

I also don't like to deal with financial things. I like to spend money, and I'm happy to earn it, but I don't really like to think about it too much.


So, of course, I'm our church treasurer. And I do a good job. As long as everything goes along as expected, it's only moderately painful. A former church secretary with an accounting background set up our system, and it works very well unless something changes, but it is complicated. Because of some changes, I have run up against a convoluted accounting issue that has had me pulling out my hair. I thought that I had a solution, provided by someone else with more knowledge than I have, but that solution only twisted things up more.

Yesterday I figured out why. And in that moment was grateful for my one semester of accounting and the fact that I understood--kind of--how different accounts work and why things were messed up. But knowing--intellectually--what the issue is and knowing how to fix it are two different things.

Last night I talked the issue through--out loud--with my mom and then with Bethany and made some headway. One idea that I came up with while I was talking to my mom is to draw some pictures, so that's today's plan. I'm going to draw a "map" of what the stupid numbers mean and I'm going to hope that it gets me to my destination.
Posted by Jane at 9:44 AM 3 comments

So, while waiting in the green room I heard one mom talking about a guy she saw driving down the road talking on one cell phone and texting on another. This morning on my way to work I saw something that beat that.

I saw a guy talking with a blue tooth, texting, and SHAVING. Yes, shaving.
Posted by Jane at 9:35 AM 4 comments

So, redecorating the blog has lead to some revisiting of links. I'm working on getting my blog roll updated. And I checked out my To-Do List.

I did manage to eliminate a couple of items, but only because I don't want to do them any more. According to this list, the last couple of years have been a total bust. But for some reason it just doesn't bother me much.
Posted by Jane at 7:05 PM 3 comments

Wait! You want me to work?

I mentioned last week that I spent a couple of evenings sitting in the green room waiting for Jonathan, being apparently invisible, overhearing lots of conversations. I was trying to read my book, but there was one woman in particular who seemed to want to be sure that every single person in that very large room was listening to her. And I was about five feet away.

Her first topic was the job that her daughter had recently quit at a moderately high end accessory store because she felt like they were making unreasonable demands. My attention was caught because I am well-acquainted with the store and the employees. It has extremely low turnover; there are several people working there who have been there for six or seven years.

This daughter, who is 20 and "had a little trouble" and is "taking some time off" from college, quit what can only be described as a pretty cushy gig--as retail goes--because she was expected, on the nights she closed, to clean the bathroom. One toilet, one sink, one mirror. And her mother agreed with her that that was an unreasonable expectation. The mother went on to complain that many nights her daughter ended up spending half of the evening "dusting and straightening." And she didn't "raise her to grow up to be a cleaning lady." Plus, "she just wasn't having fun."

Oh, where to start? How 'bout with the attitude that certain work is "beneath" a person? I have heard this quite a bit in the last year, mostly from young people or their parents, but also--more than once--from Boomers. I find it unfathomable and more than a little annoying. Unfathomable, at least in part, because it was ingrained in me that, if you need money, you work. And that all work, done well, has value. Work is good; not evil.

Oh yeah! I almost forgot: I was a real estate agent for three years, and in our smallish office we all took turns cleaning the bathroom.

Most of those jobs weren't fun. Sure, I had fun while I was doing them, because that's who I am. But they weren't fun jobs.I worked hard and went home exhausted. But I did them because I needed money. When I was in high school I wanted to put gas in my car and buy clothes and pizza. When I was in college I wanted spending money, clothes, books, and gas for my car. After I was married there were bills to pay and later a family to help support while my husband earned a master's degree. And then there were piano lessons and soccer teams and books and....

Right now, I'm fortunate. I have a part time job as our church secretary that is mostly fun. I'd rather not have to work, but it is paying most of our oldest son's college tuition, so it's worth it. But, if our circumstances changed, I would do what I needed to do, including clean toilets.

I don't believe that there is never a good reason to quit a job. I quit a pretty cushy one once because my boss wanted me to lie to customers. I encouraged my daughter to quit one because she had an abusive boss and it was affecting her health. But bringing kids up to think that they are too good to do certain work isn't doing them any favors.


More from the green room next post.
Posted by Jane at 5:29 PM 5 comments